In October we are publishing this touching, funny story by Stephen Meek, A Boy Arrives with a wonderful cover by artist Sally Townsend. Longlisted for The Times/Chicken House Best Book Award in 2008.

Lunch had been a splendid affair, and the warm afternoon sunshine was making Grimwood rather sleepy. Seated in a white chair on the patio, the ever-faithful Molesbury standing peacefully by as usual, he began to have pleasant daydreams about the new cook. She was only about ten years younger than himself, and rather pretty. Today she had made a salad complete with something called chicken tikka. Grimwood was unused to such exotica, and he idly wondered if it was the cook’s speciality or whether anyone else in the world knew how to make it. He rather fancied it could become popular, given the chance to reach a larger audience. He had finished eating over an hour ago, yet the taste seemed to remain with him, like the aftermath of a pleasant dream. 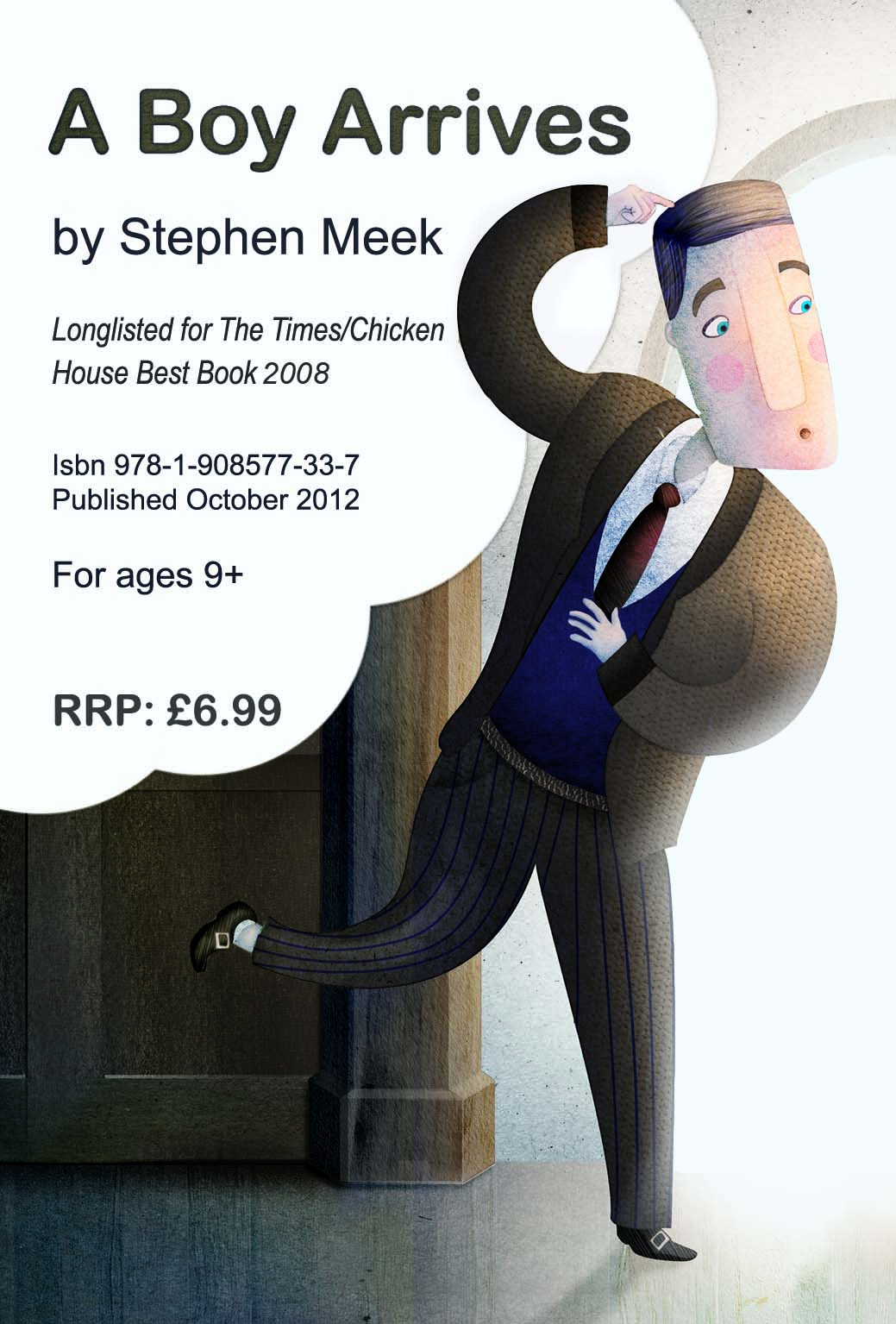 A Boy Arrives is being launched on October 25th at the Double Tree Hilton Hotel, Brayford Wharf, Lincoln in a joint venture with the University of Lincoln.

Hawkwood Books is an independent publishing venture with a growing list of original fiction for a wide range of ages.
copyright©2012 Hawkwood Books
All rights reserved

We are now offering all our titles on various e-book platforms. To display them, we have a new DOT COM url. You can reach it by clicking the .COM icon either here or in the footer of any page. Titles should be available for Kindle, Kobo and Google, but also for Gardners. Most of them are priced around £1.99 but platforms and taxes vary. However, they are all substantially less than the printed versions.

Star Games is being reissued in mid-November 2012 with a wonderful new cover by artist Felix Leone. In the wake of the Olympics, this is a timely reminder about the nature of competition and the bonds of friendship.
isbn 978-1-908577-38-2

Early 2013. The years fly by and the books edge their way into consciousness.

In January we’re re-releasing Cool World in a brand new edition. This is a tough and uncompromising dystopian view of a future ruled by the young.