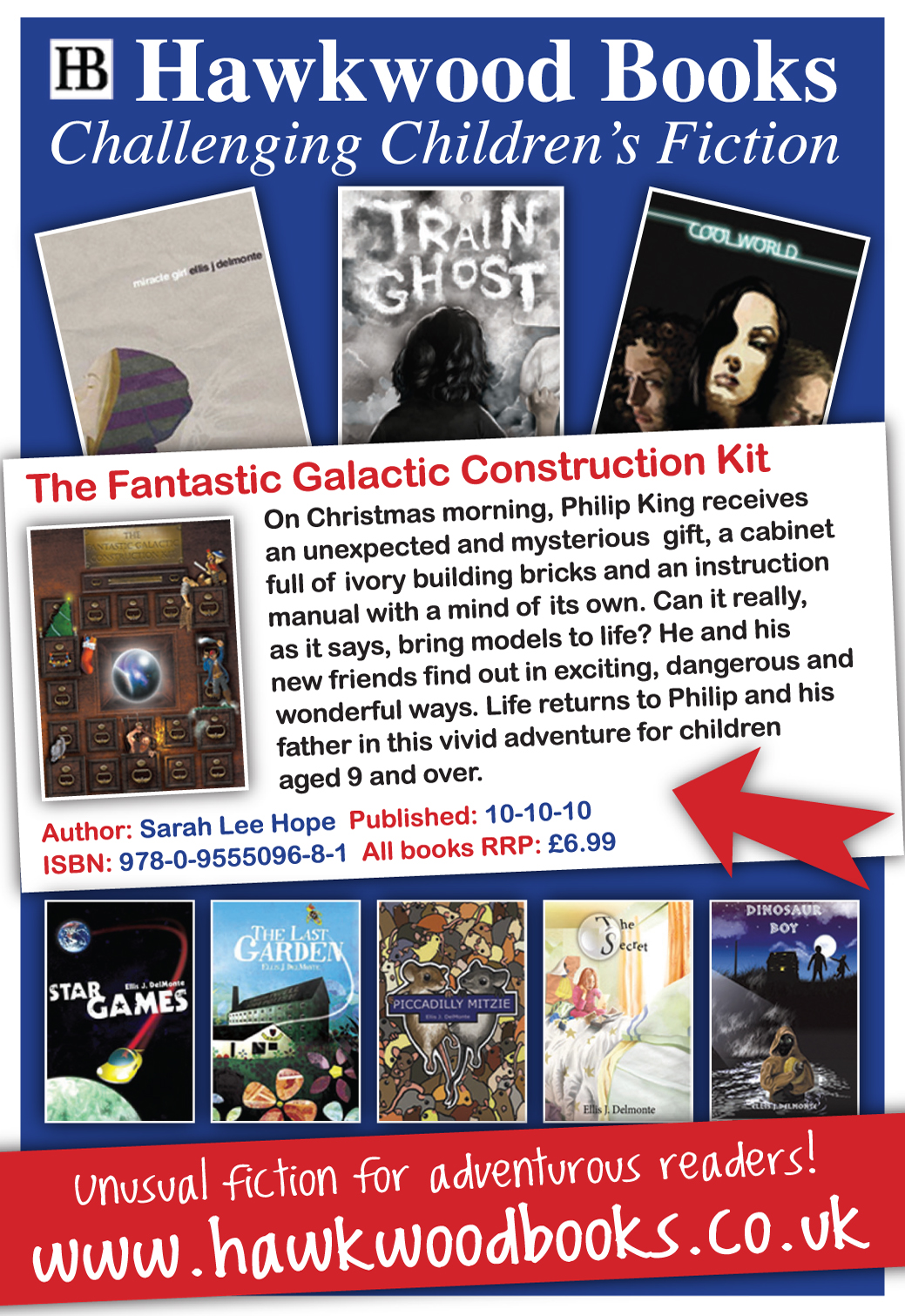 Hawkwood publishes a growing range of challenging fiction supported by a growing number of readers.

To all those who have bought our books and kept things going for four years, a big thank you together with good wishes for the holiday season and the new year. Keep the faith.

In this newsletters are outlines for the year 2011 including a historical action adventure and the next two books in the Fantastic Construction Kit series.

And it still isn’t too late to buy…

Our Christmas book is a story about loss, love, hurt and healing. If you’d like something different when the festive season arrives, try this moving tale of Philip King and his extraordinary gift, a magical cabinet full of wonders, but decidedly picky in how it uses its power. When no present on Earth can make him happy again, it will take one not from Earth to do the trick.
The Fantastic Galactic Construction Kit
by Sarah Lee Hope
ISBN 978-0-9555096-8-1 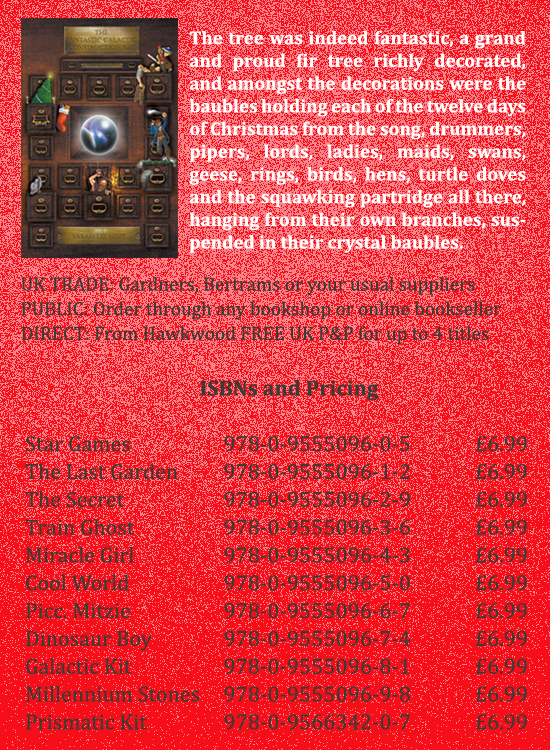 The Millennium Stones
by Graham Moyson
On Millennium Eve, Zoe and Davy buy five precious stones from a mysterious old woman. The stones, they are told, have hidden powers and must be cast into water at the stroke of midnight. So begins a series of riveting, enlightening and often dangerous adventures in time.

Lisi Heller is next to own a Fantastic Construction Kit. She uses it to build an arch which transports her to meet someone famous, only neither of them know it…

More information winging your way soon.
Not only this, but also…

Sarah’s third in the series. Louey and Jasmine clear the headmaster’s stock room but come across a strange package.
ISBN TBA. Published early 2012 – plan ahead, plan ahead…

As ever, difficult to say when exactly this will be, probably in February 2011, but will definitely focus on The Millennium Stones, at least as definitely as anything can be in life. Subscribe below if you would like to be notified. Please also tell friends and colleagues if you think we’re worth our salt! Thanks.